When we first stepped our feet in the land of South Sulawesi we were amazed about how rich the culture diversity that Indonesia has. As a person that grew and spent 20 years of his life dedicated in Jakarta and neighboring cities, I am quite familiar with the Javanese norms and other province norms and values applied in the city life of Jakarta. But in South Sulawesi, it’s a whole different story.

In Makassar, we were greeted with Bugis language, Makassar language, Buton language, Selayar language and many more languages with different varieties of dialects that I haven’t heard in 26 years of my life. Not to mention the varieties of food in South Sulawesi that you can’t find In Jakarta. 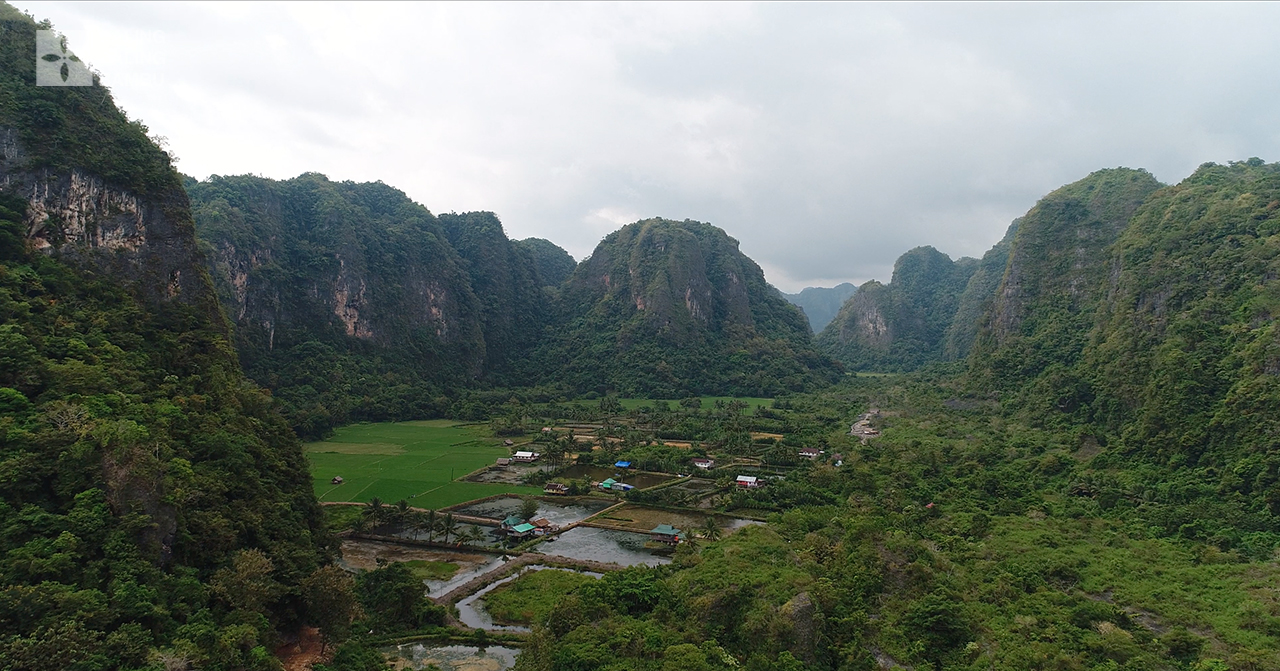 Like a bird whose whole life is locked inside a cage, I begin my journey from Makassar to a place called Rammang-Rammang in Maros, South Sulawesi. Located less than 2 hours from the city of Makassar, Rammang-Rammang is a karts mountain range. The karts form unique patterns along a river that divides the 2 mountains. 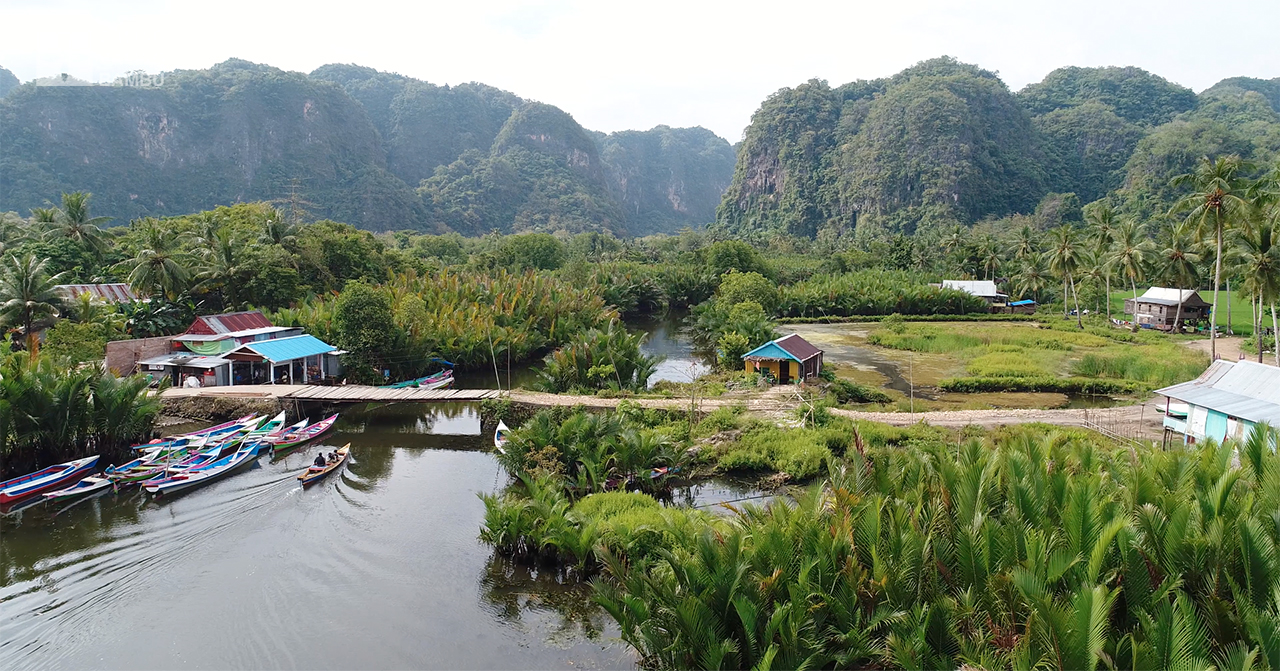 If you ever been to Guilin, China, Rammang-Rammang sure does give you the feeling of Guilin around the atmosphere. According to the locals, the name Rammang-rammang was given because in the local language, Rammang means fog or mist. During rainy days or in the morning, Rammang-rammang is covered with a thick mist.

Covering an area of 45.000 ha, Rammang-rammang is the third largest karts area in the world, after Tsingy in Madagascar and Shilin in China.

My journey began when we arrived at the place. Visitors were given two options. First option is to cover the area by foot, second option is by boat. We took the boat option because it sounds fun and more adventurous because we’re going through a long river deep inside the jungle rather than walking around in pavements already built for tourists. At a cost of Rp200.000 we booked ourselves a boat to take us around and back for as long as we want. 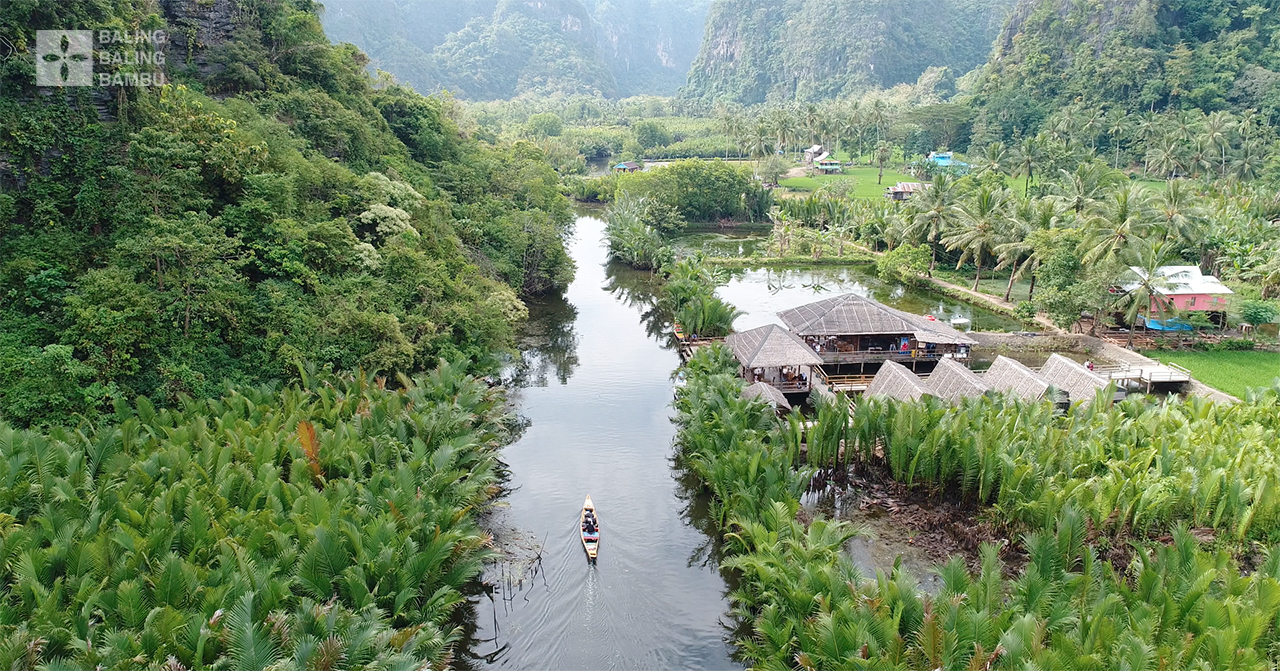 There are lots to see during our boat experience in the Karts River, starting from the mountainous range along the way, birds chirping, monkeys rumbling and even watching the activities of the local people itself. The boat started its engine down the wide river but soon got narrowed until it only fits 2 boats at the same time. Sometimes we entered a cave made from karts and trees. 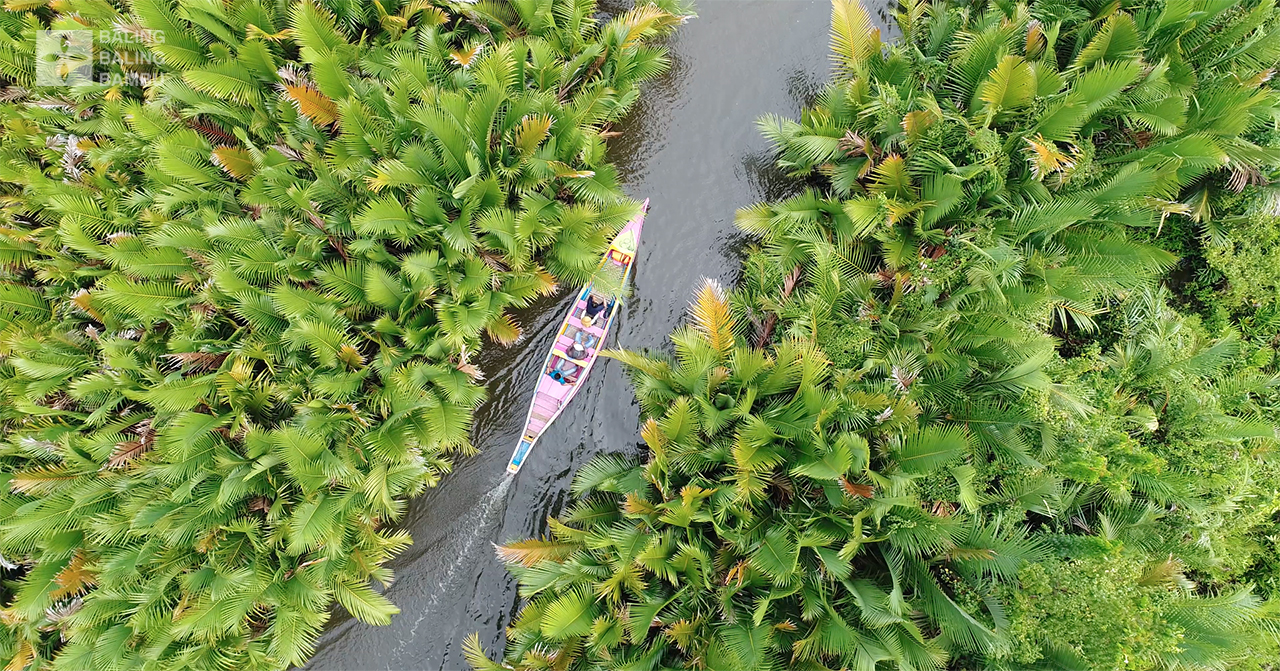 Speaking of the local activities, Yes! There is a small village located at the end of the river called “Kampong Berua”, this tiny village lies in the middle of the valley. According to the locals, all of the inhabitants are siblings. What makes this village unique is everyday they need to go out of their village using boat transportation to reach places such as schools and traditional markets and go back again using the same transportation. 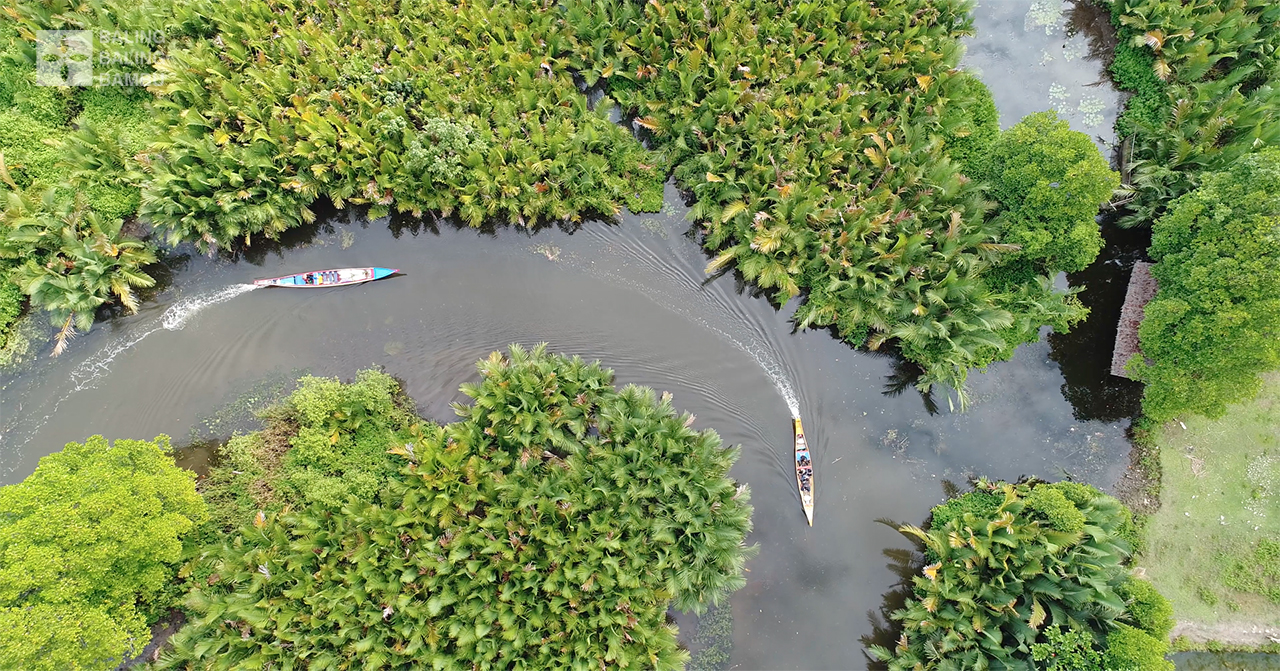 Besides kampong Berua, you can also go to the Pasaung site, Ammarung Savanna and the Bat cave which is a close distance from Kampong Berua. Being in the middle of the valley, I reminisce about a movie I saw when I was a kid, Jurassic Park, the whole site looks very similar to the site in Jurassic Park where you see a herd of Brachiosaurus grassing around the valley. And at the end of the day, when we went back down the river again to reach our transport taking us back to Makassar, we were mesmerised seeing monkeys gracefully hanging and jumping around the trees making their way back to their home before its dark, just like what we’re doing.