Home / Blogs / Bajau: The Spirit Of The Seas

Orang Bajau, or also known as the sea gypsies were once known glorious in the sea. Their population spreads around Philippines, Malaysia and Indonesia and are called many names starting from ‘sea people’, ‘bajau laut’ or ‘sea gypsies’ and many more to come, but almost everyone agrees to one thing; Bajau are skilled divers. 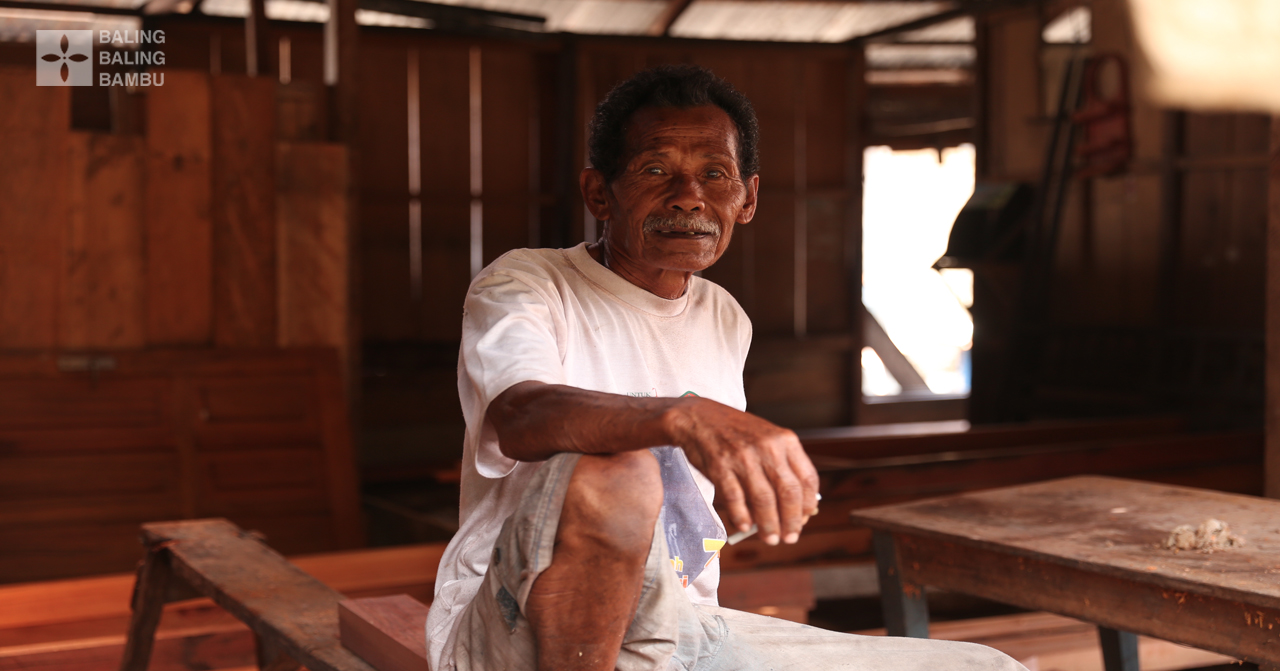 In fact, Bajau people make a living from freediving. Both men and women. Though men do most of the spearfishing but the women also have a major role to gather the sea food. Bajau people start to dive in such an early age. In order to make diving at ease, in those early stage, young Bajau children’s deliberately puncture their eardrums. They’ll bleed from their nose and ears for days but after that they’ll never feel pain from free diving again. A Bajau can dive as deep as 30 meters while holding their breath under water for as long as 5 minutes or more.

Today, Bajau people are far from glorious, a title that they once hold when they were free to roam the seas. Most Bajau people now live near the coast, on a wooden house build on top of the reefs, some are even leaving the tradition behind by building a permanent house on an island. At least that’s what we saw when we first met with the Bajau tribe in Togean, Central Sulawesi. 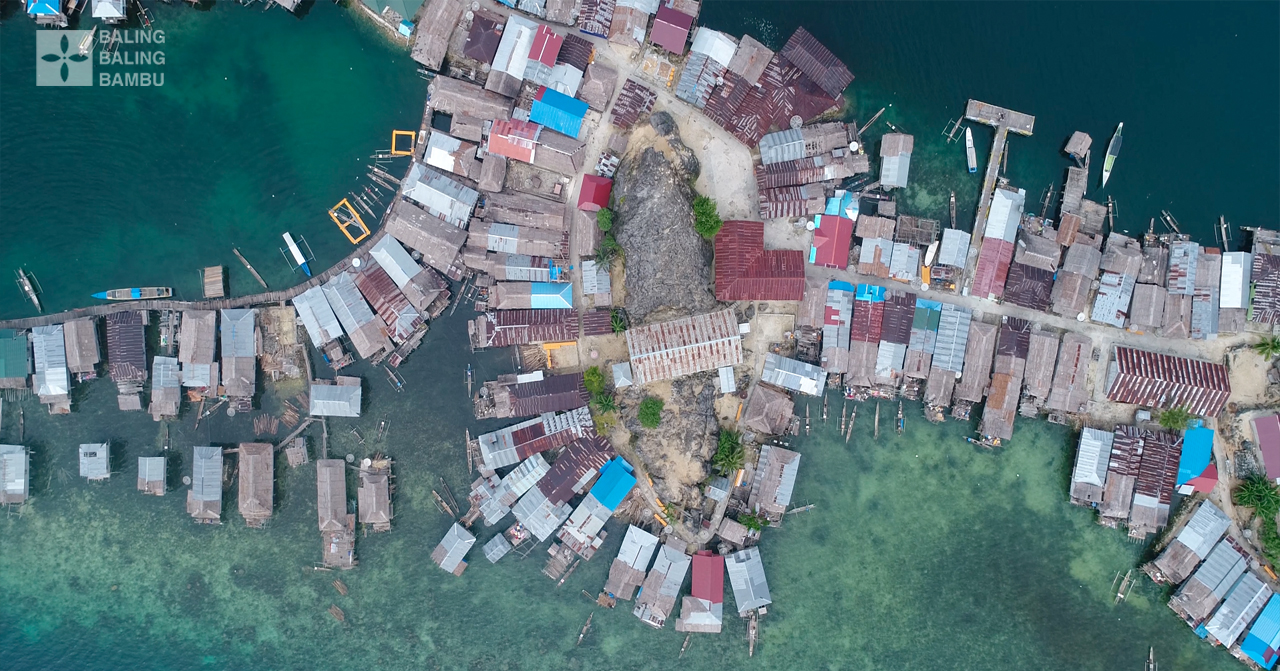 Papan, Salaka and Kabalutan island in Togean, Central Sulawesi are both known as home to the Bajau community in Sulawesi, while Kabalutan being the most populated Bajau island. Before reaching both islands, it is clear to see that starting from a very young age, the Bajau are very familiar with the sea. Little children are seen playfully swimming in the middle of the ocean with their peers, another group of children are even steering canoes over to the neighboring island. While their fathers are busy diving to hunt fishes and octopus, their mothers are busy harvesting sea foods such as scallops and urchins. 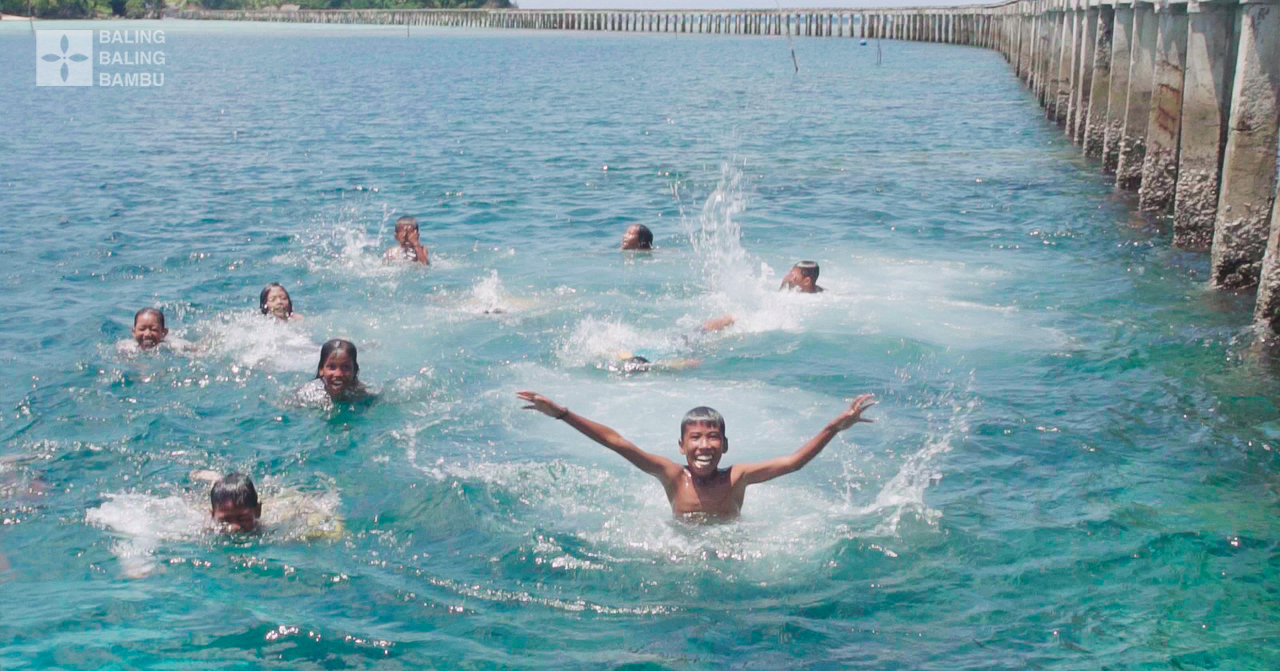 Those became their daily routines, their daily dose of vitamins. Because of that they develop their lungs to hold breath as long as they can, and also develop a magnificent eye vision underwater. These routines can take several hours. To them, it is not an option. If they don’t dive, they don’t eat, if they don’t hunt, they won’t have enough money. As it is clear now to the Bajau that still practices their traditional way of life, they rely entirely on natural resources at the sea.

Most adult Bajau that we’ve met are poorly educated. And because of this, they can and are having a hard time to compete with the island dwellers in terms of education, technology and economic skills. Also, most Bajau family consist of a very large family. One family can raised more than 3-5 children in one house. In addition, the Bajau also must compete with local fishermen that use big boats and modern tools to catch fish. Every day, less and lesser catch are the result of this competition. 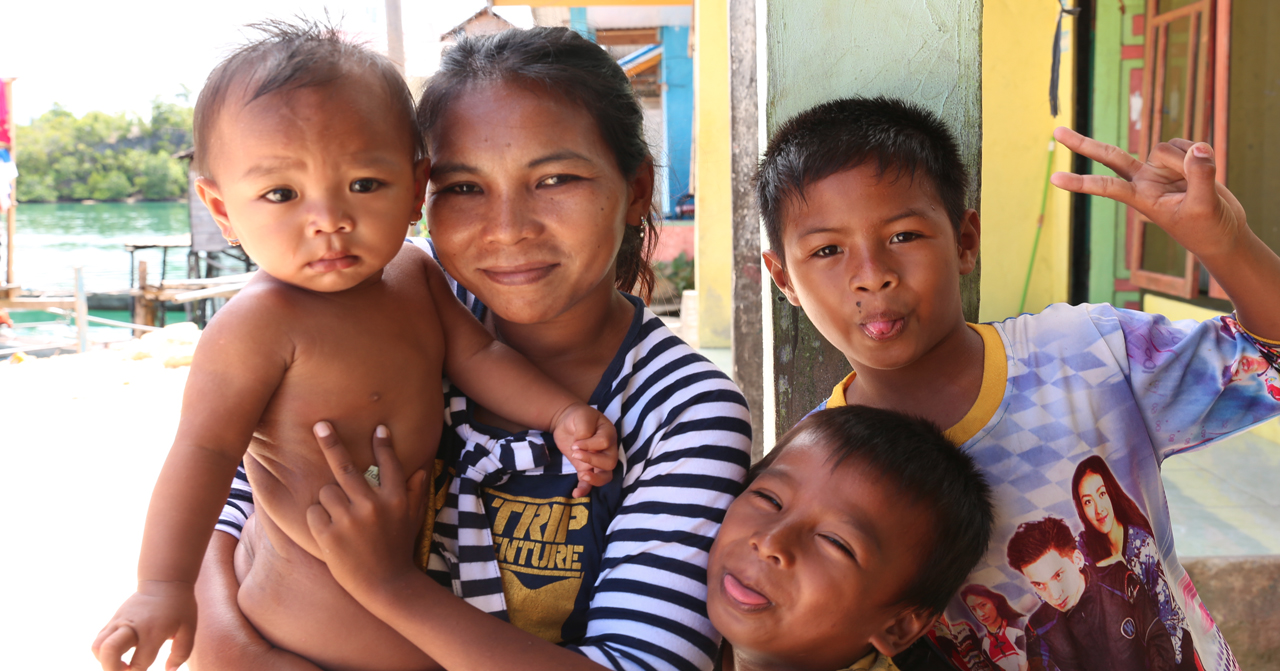 Such an irony for the Bajau, the seas that once were their playground, today turns its back against them, forcing them in many ways to leave their traditional methods and way of life to the land. 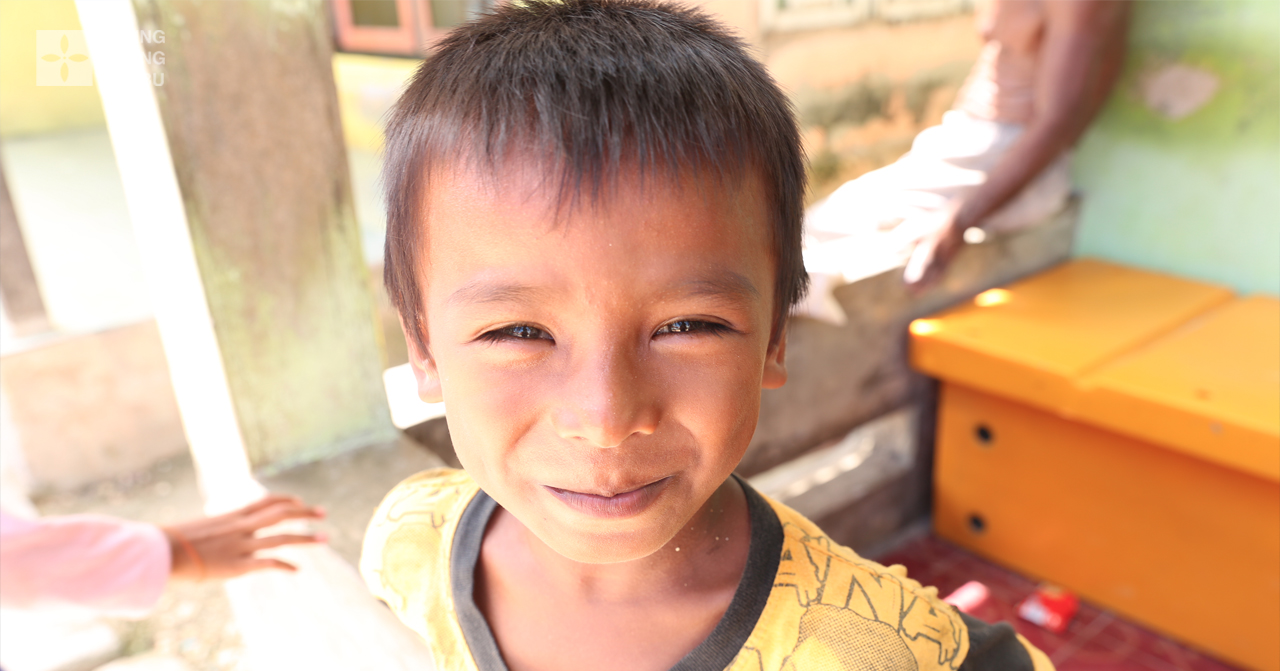 Even though without proper education and circumstances that are not too partial to them, Bajau still managed to survive and hung tight with their local wisdom and religion mix with animism. They believe that the sea has a spirit, if they destroy a coral, the coral will destroy them. Such a belief that they taught to the next generation to respect what the ocean has provided to them and in return they must protect the ocean. What can we all learn from this local wisdom are; they do not take more than they need.